“Valor: Unsung Heroes from Iraq, Afghanistan, and the Home Front” —a gift to manliness and a republic in need of it. Tweet 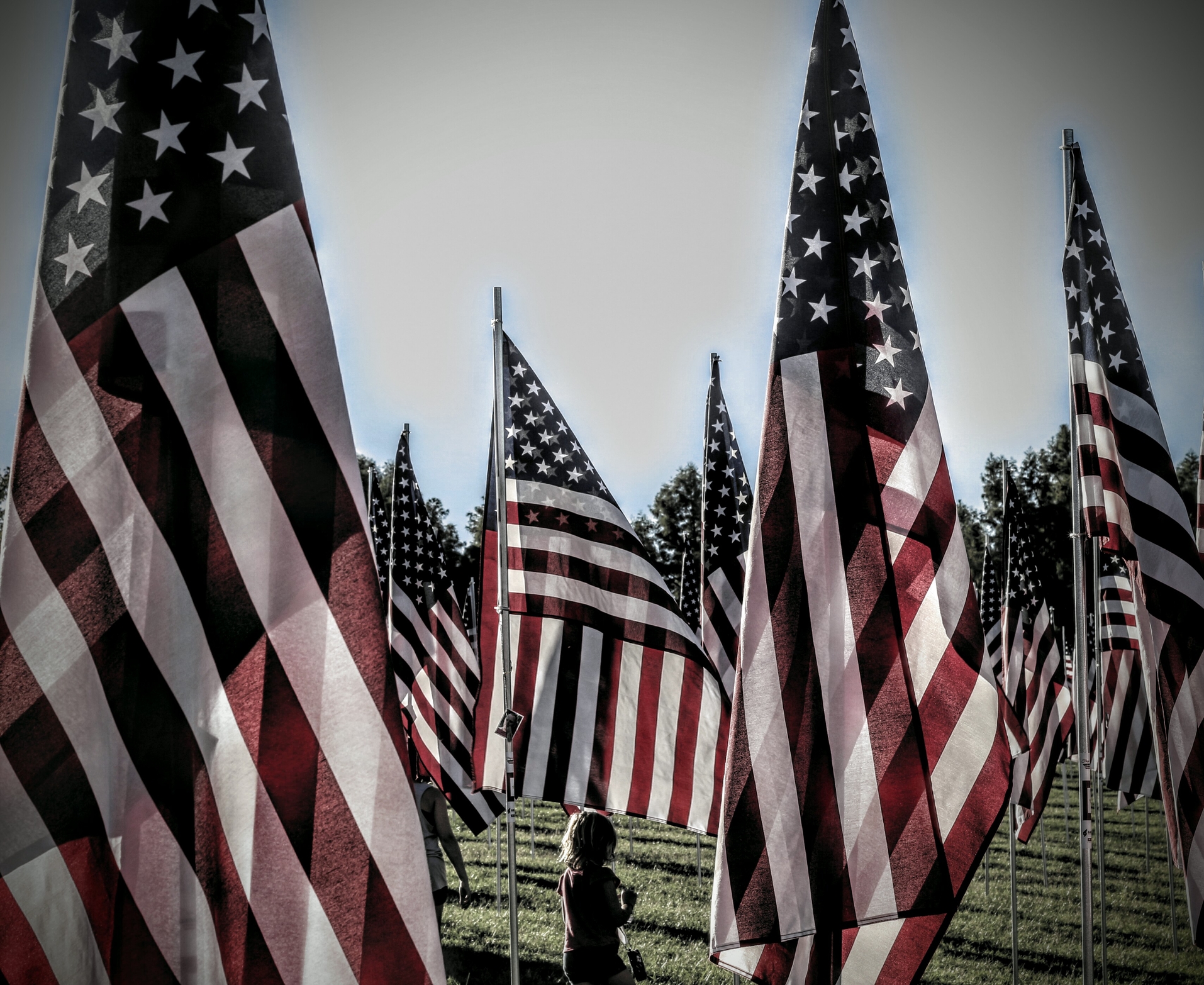 Login to rate this post.
It's called work for a reason; it's not always fun. Those who love their work can't deny the grind, the ground hog repetition. It's hard work. What makes work fun is putting your shoulder behind things that are worthy.
Source
By Guy Shepperd

We beget what we praise. We get a few more good men by praising a few good men

Winston Churchill once said, “There is nothing more exhilarating than to be shot at with no result.”

Valor is the product of two ingredients: repetitious training and brotherhood 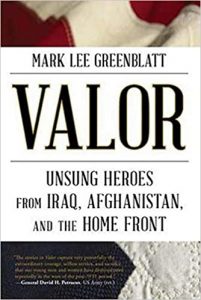 ark Greenblatt’s Valor: Unsung Heroes from Iraq, Afghanistan, and the Home Front  is a wonderful book on male virtues—a gift to manliness and a republic in need of it.

Greenblatt took the skillset of his day job—a federal lawyer who teases out guilt by asking questions and listening—to get to out of very modest men the truth of their valor. The result is something very special.

We beget what we praise. We get a few more good men by praising a few, good men. Man needs to achieve greatness. The examples of others are what inspire us to reach beyond our natural instinct to flee and instead run toward a problem and fight.

Certain regimes take this too far—Spartan warriors, Viking plunderers and Nazi storm troopers come to mind. A free people need to meet and hopefully beat bellicose, well-organized bad guys. The United States military seemingly found a balance between being Vikings or victims, might and right.

Fielding a team: Valor… is focused on telling the stories of nine men and their courageous examples—all these guys showed up and delivered. They received our nation’s highest honors for their performance. There is something very democratic and momentous about being recognized for valor. It’s less about lifetime achievement rather a moment of particular bravery. These awards are given for exemplary performance in the conduct of duty.

There are some genuine Rambos in Mark’s accounting, including Navy Seal Chris Kyle—the subject of the book and movie, American Sniper (played well by Bradley Cooper).

The United States military seemingly found a balance between being Vikings or victims, might and right.

Winston Churchill once said, “There is nothing more exhilarating than to be shot at with no result.” Kyle has the greatest number of confirmed kills by an officer in his rank. If you were in his sites, you were not being missed. Kyle wasn’t on a building top a half-mile away, punching a terrorist card, when he earned his highest honor. He was on the ground and in the middle of a guns-blazing shit storm.

What comes out in Greenblatt’s deposition of the valorous is the degree of two phenomena every soldier points to: repetitious training and brotherhood—the fount of their actions. These are two, common ingredients of the valorous. A soldier does what he was trained to do when called upon, and he reaches beyond himself for the sake of his brothers in arms. If one falls, five guys will die, trying to get their brother—a second nature that serves them and fellow officers in moments of danger.

This book isn’t a soldier’s read only—it makes better citizens. For those of us who rest freely under that blanket of freedom, we know, appreciate and support the few good men and women who risk their lives and limbs so we don’t have to.

Read this book, and you’ll understand the full weight and meaning of “Thank you for your service.”

A+
a-
book
Valor: Unsung Heroes from Iraq, Afghanistan, and the Home Front 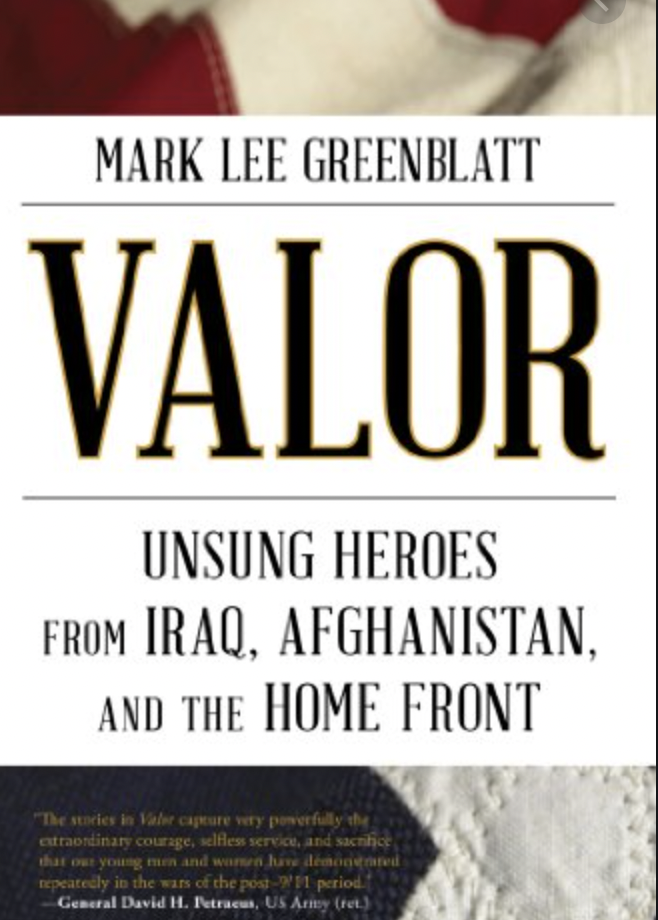 Part One: Strip Clubs as a Performance-Enhancing Drug for Pro Athletes?